There will be a new name on the third kit of Basingstoke Town Football Club shirts next season, after Guildford-based Digidrop were announced as a new commercial partner.

The firm have already got involved in the club, helping with computer-based training in the academy and offering fans who have already purchased a third-team shirt free access to have the logo printed on the shirt.

Matthias Sparshot, one of the directors, said: “The vision that the Basingstoke Town Board have made this a really interesting project to get involved with. 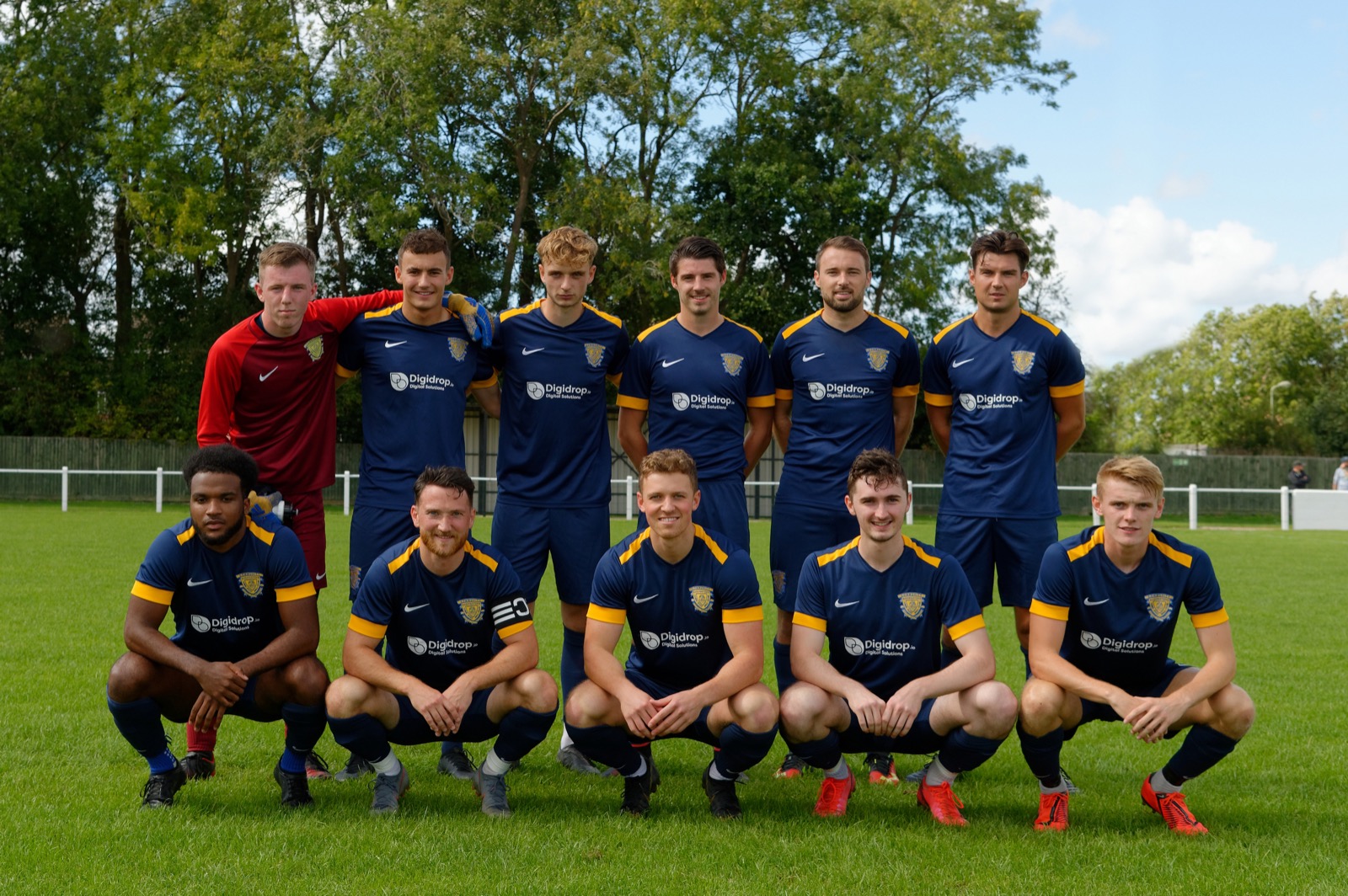 “I’m a big fan of Football, we already do work with Millwall Football Club, however the opportunity to support my local non-league side was too great.

“We’ve already got a sense for the passion fueling this club and we’re very fortunate that the values mirror our own at Digidrop.

“We are all really excited about being part of the journey at Basingstoke Town Football Club.” 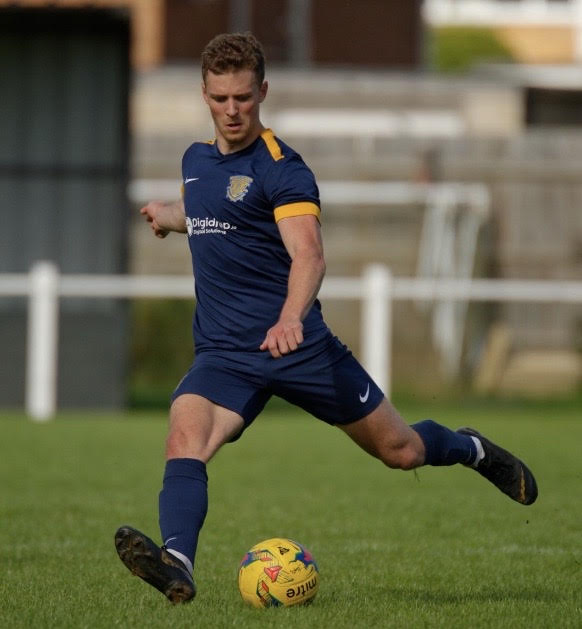 Kevin White, vice chairman, added: “It just goes to show that there are some fantastic people looking to get behind this football club; Matthias and Digidrop have been excellent.

“Their work goes far deeper than sticking a logo on a shirt, we’ve already experienced that they want to play their part in the club’s rise.

“They are looking to help out with some computer based training in our Academy, they have already helped fans with their 3rd shirt printing and are exactly the kind of company we want to work with.”

Looking to start your next project?